Happy 26th birthday to us

Happy 26th birthday to us. To celebrate we have updated one of our most popular blogs of last year on how things have changed for us (and the world) in the last quarter of a century. We have updated this slightly…prepare to be surprised (or feel a little old)

25 ways that life has changed since Loudmouth (and one that hasn't!)

One of our Directors, Chris designed our original logo. We wanted a name and image that was fun and gave the idea of giving young people a voice. Check out the original sketches and how the logo has changed over the years. Glad we didn’t go for the giant Mick Jagger mouth on legs!

In 1994 we wrote and developed 3 programmes (including Cry Baby Bunting and The Litter Monster - pictured above). The following year we developed the first version of My Mate Fancies You which is still going strong. We have developed 20 core programmes since 1994 with versions of 10 of those still available.

In 1994 we worked with around 2,000 children and young people. We now work with over 70,000 every year and over 25 years have delivered performances, workshops and training to close to a million children, young people and professionals!

For most of the first 4 years of Loudmouth it was mainly just our Directors Chris and Eleanor. Over the years 50 (well 51 since we first published this blog) different people have worked for Loudmouth. 2 to 51 in 26 years! Not a bad turnover of staff. In fact some of the team have been here a long time. (Caroline 16 years, Matt 15, Louise and Rupi 13!). We may be adding to this number soon too..so watch this space!

Talking of staff. Our longest serving Actor / facilitator Matthew Farmer also has the record for the most haircuts from one member of staff. Check out these beauties!

Back in 1994 we used to write the directions in the diary and carry it with us. That's an actual photo of our first diary on the left!

In 1994 we travelled to schools in Eleanor's trusty Camper Van 'Vernon Da Van'. Look how fancy our vans look all lined up now!

If we had to call a school on our way to a session we didn't have a mobile phone to use and so would have to find one of those lovely red boxes and make sure you had the right change!

Ah bless! Our first ever publicity leaflet (and some of our most recent). It took Chris nearly a summer to learn desk top publishing for this original leaflet. Computers were sooooo slow then.

In our first year we did 1 mini tour of Buckinghamshire schools with the tour covering 5 performances and workshops. Over the last 12 months alone we have year we have delivered 19 tours covering over 300 performances /workshops running including Umbrella Birmingham and Solihull and Dudley Metropolitan Council.

We started off working from the tiny front room of Chris' flat in Canterbury. We need a tiny bit more space these days! We spent 23 years at The Friends' Institute in Highgate before moving to our lovely new offices in the summer of 2018.

I don't know if you have heard of this but it was a lot less of a thing in 1994. Very few people had an e mail and so our publicity would be hundreds of envelopes stuffed by hand and posted. Now a press of a button and we can reach thousands. Above is one of our first newsletters complete with our review in the TES!

16. Law around children and CSE

What is perhaps the starkest change looking back is that when we first launched the original version of Working for Marcus our CSE programme in 1998, victims were still being prosecuted for ‘Child Prostitution’. Over time, the terminology changed to Child Sexual Exploitation, but it took until 2016 for the term ‘Child Prostitution’ to be removed from all legislation and official publications. The programme now covers many other aspects of Child Exploitation including criminal exploitation / County Lines.

Section 28 of the local government act 1988 stated that a local authority "shall not promote the teaching in any maintained school of the acceptability of homosexuality as a pretended family relationship". This still stood in 1994 when we started, and stopped young people from getting accurate information or support. Yikes! Thankfully it was (eventually) repealed, first in Scotland in 2000 and then UK wide in 2003.

Yep. We feel old. There were only 4 main UK channels (not even a Channel 5!) when we started. Made it much easier to keep track of what children and young people were watching and interested in. Imagine a world without Netflix...it's like a Black Mirror episode!

Loudmouth was interviewed and featured for the 1998 strategy to reduce teenage pregnancy rates. The rates are now at the lowest since comparable figures were recorded in 1969 so that they are at the lowest for 50 years. Education and good access to services are so important to ensuring that this continues.   20. Music

When we first started we were using cassette tapes...lots of them all cued up to the right place..accidentally press rewind and you were stuffed! CDs were still a fairly new thing then. Now things have shrunk so much that we can fit all of the soundtracks we need in our pocket rather than carry boxes of tapes around. We sometimes even just stream it through the air!!!! Magic!

Videos have not just shrunk...they have disappeared! We had a short lived sideline creating videos of our programmes (big lessons learned on how quickly videos can date!). Those clunky tapes are long gone and now you can stream most things instantly. Bye bye VHS. What did we do with all that free shelf space? 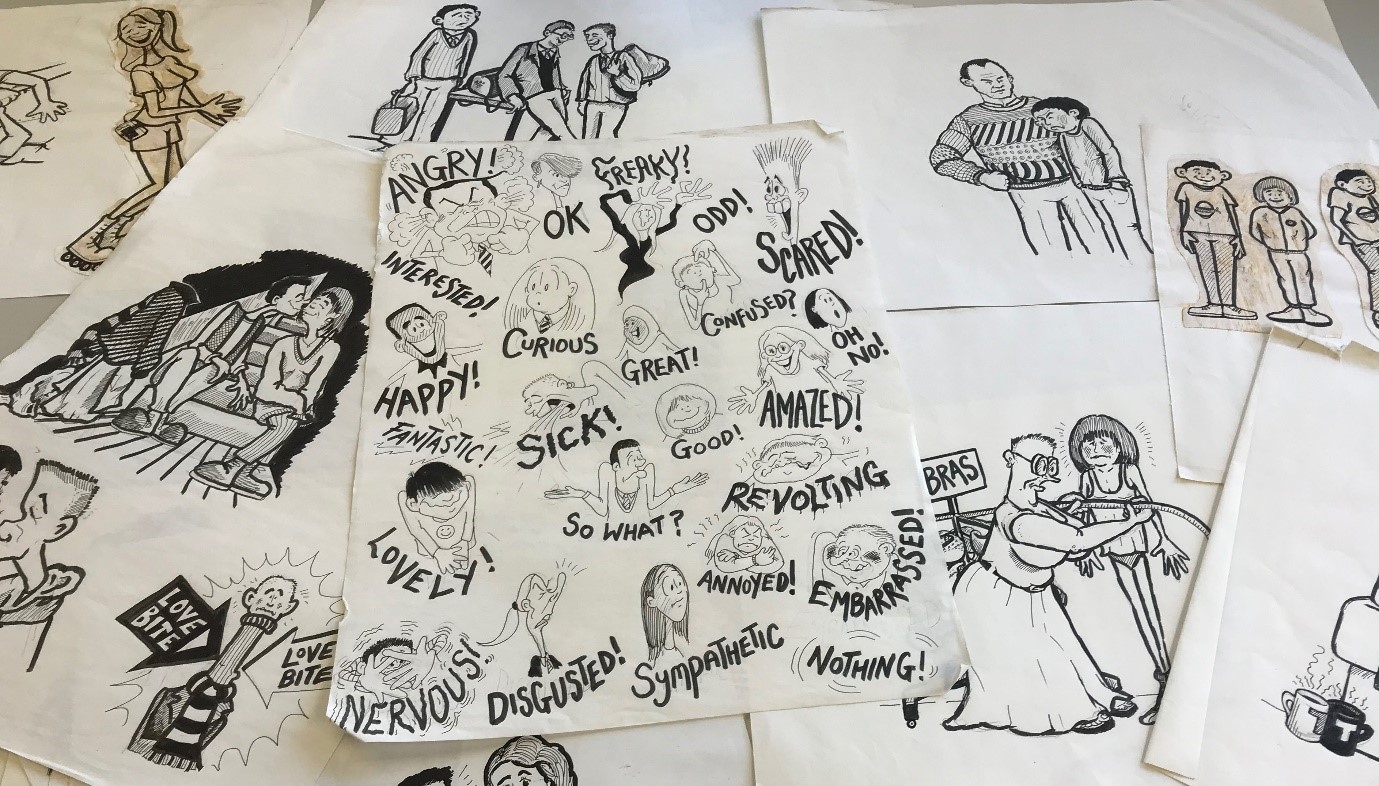 Most of our design work is done on Photoshop these days however in the mid 90s the cost of printing photos or printing in colour was really expensive.....so we hand drew cartoons to illustrate our lesson plans and publicity. We found a sketch pad of some our original drawings! For those who know our My Mate Fancies You look for a key moment for Claire from the play!

23. Scaling back on props / A noticeable absence of giant monsters!

Our first few programmes used a lot of props and costume changes...who can forget the paper mache Rudolph head with a Persil ball as a nose? Our largest prop was the giant Litter Monster puppet / costume that our Director Eleanor built..and then had to work out how to get it out of her bedroom and into the van. Our props and sets are a bit more minimal and practical these days! Loved that Litter Monster though. 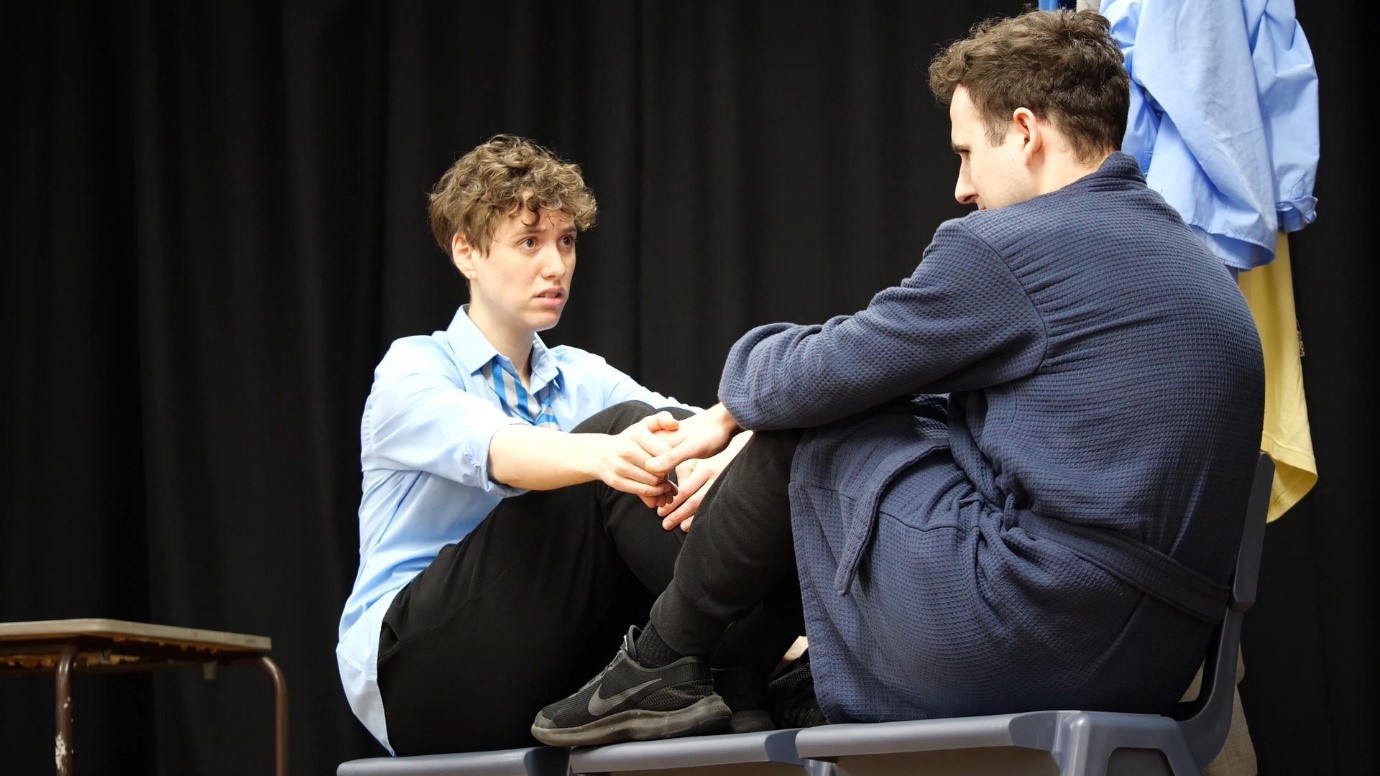 This is an area that we have always included in our work but didn’t feel that there was an appetite from schools for a programme. Over the last few years there has been a huge increase in the work schools are doing around positive mental wellbeing. Loudmouth staff are now Mental Health First Aid trained and last year we launched our first mental wellbeing programme Talking Heads. You can find out more about this here.

A lot of our work is now around safeguarding including domestic abuse however a lot has chanegd with the laws relating to this since 1994. Domestic violence in the United Kingdom is a criminal offence and applied to anyone over the age of 16. This wasn't the case though until 2013 until then it was only for over 18s. It wasn’t until Loudmouth was 10 years old that The Domestic Violence, Crime and Victims Act came into law which deemed common assault as an arrestable offence. The practical effect of this change was that the police could arrest a suspect at the scene without a warrant, rather than leave the suspected abuser with his or her alleged victim. Plus the focus was on the physical aspects and it wasn’t until 2015 that controlling behaviour / Coercive Control became an offence. 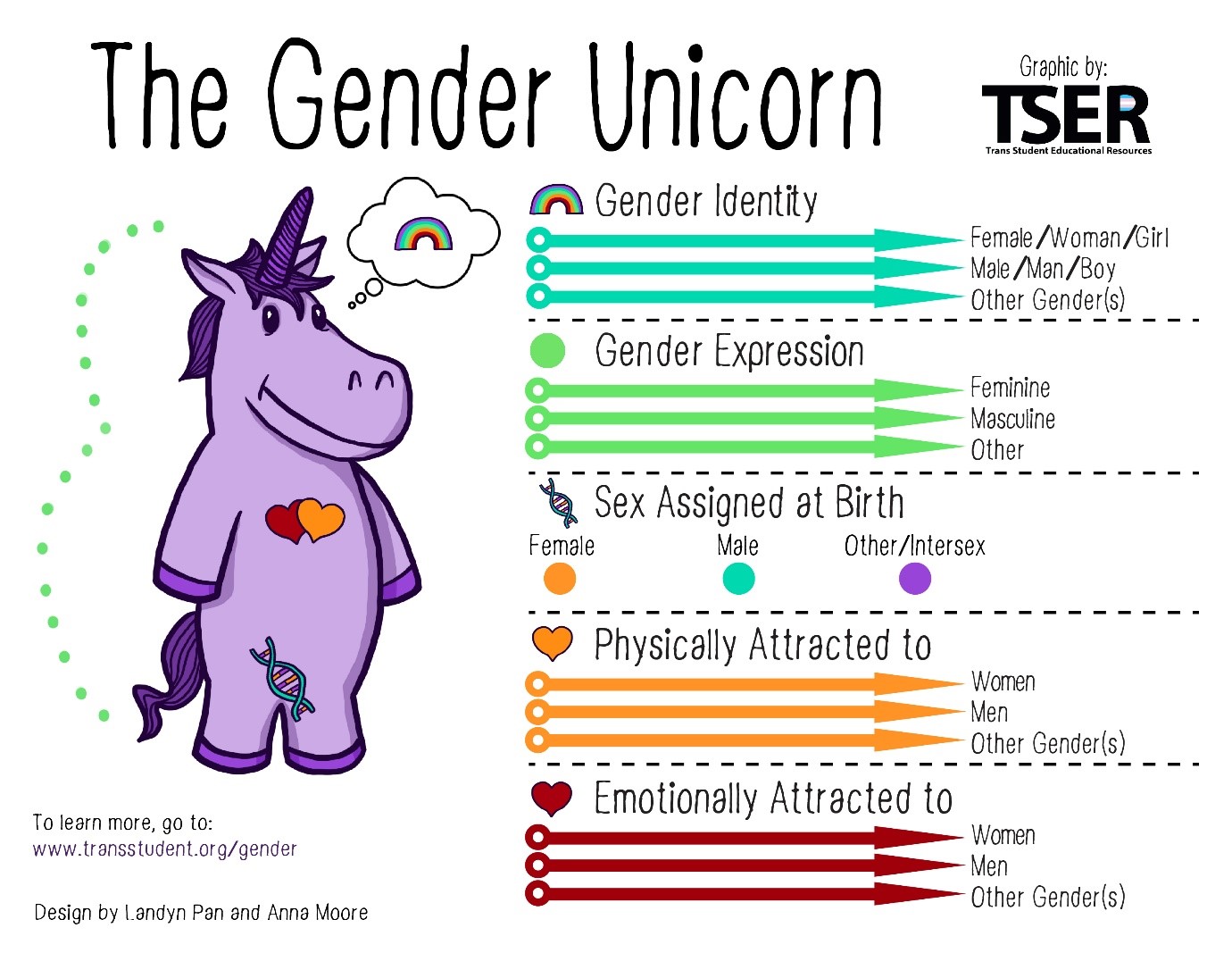 Attitudes to gender have certainly developed in the last 26 years. Now that more and more people are identifying with terms like transgender, genderqueer, non-binary, gender fluid, and many more, it’s hard to believe that it was only in the late 80s - early 90s that the ‘T’ was established as part of the LGBT+ acronym.

And one thing that hasn't changed...

Chris Cowan and Eleanor Vale have been the Company Directors from the very start. The acting shoes may have been hung up a few years ago but the hunger and passion for supporting young people remains. Come on the next 26 years!