5 Interesting Facts from our One 2 Many Programme

Here are 5 quick facts and information from One 2 Many our popular theatre in education programme on drugs and alcohol.

These facts are covered in the programme and some can be surprising for students...and staff!

The more recent guidance from The Chief Medical Officer states that in order to keep health risks from alcohol to a low level both men and women should drink less than 14 units a week on a regular basis.

If someone regularly drinks as much as 14 units per week, it's best to spread their drinking evenly over three or more days. The guidance was changed to reflect new findings on the risks of cancer due to drinking alcohol.

Binge drinking can be 2 large glasses of wine 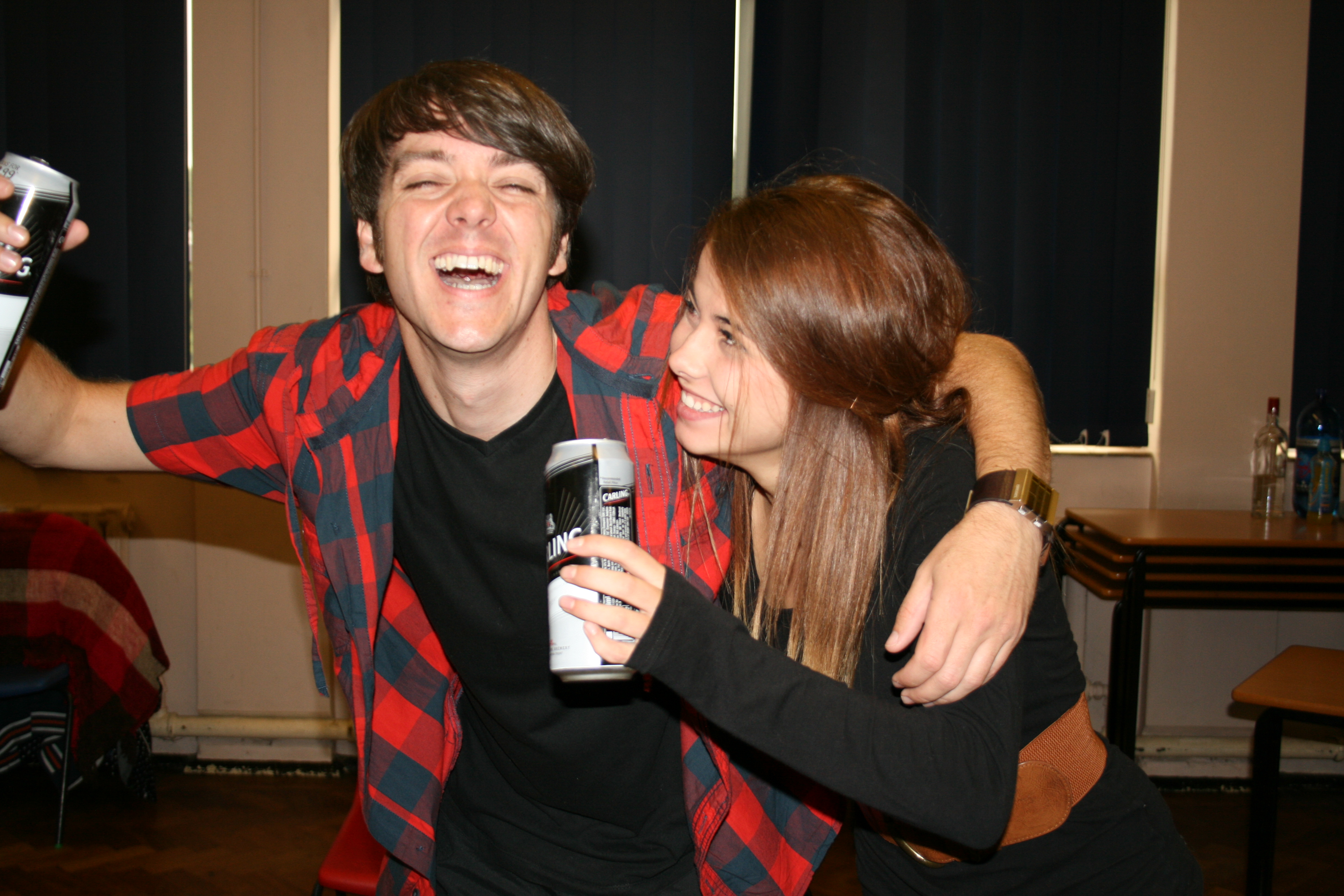 This is less than many people realise. So how many drinks make a binge? Well....6 units equals 2 large glasses of 12% wine, and 8 units is just under 3 pints of 5% lager.

The study also found that young people who did drink alcohol were drinking less nowadays and that binge drinking rates were falling.

One 2 Many covers that it is becoming increasingly normal for young people not to drink alcohol.

One 2 Many is not just about alcohol

Although the programme started off as an alcohol education programme it now covers other forms of drugs particularly cannabis and NPS (New Psychoactive Substances). 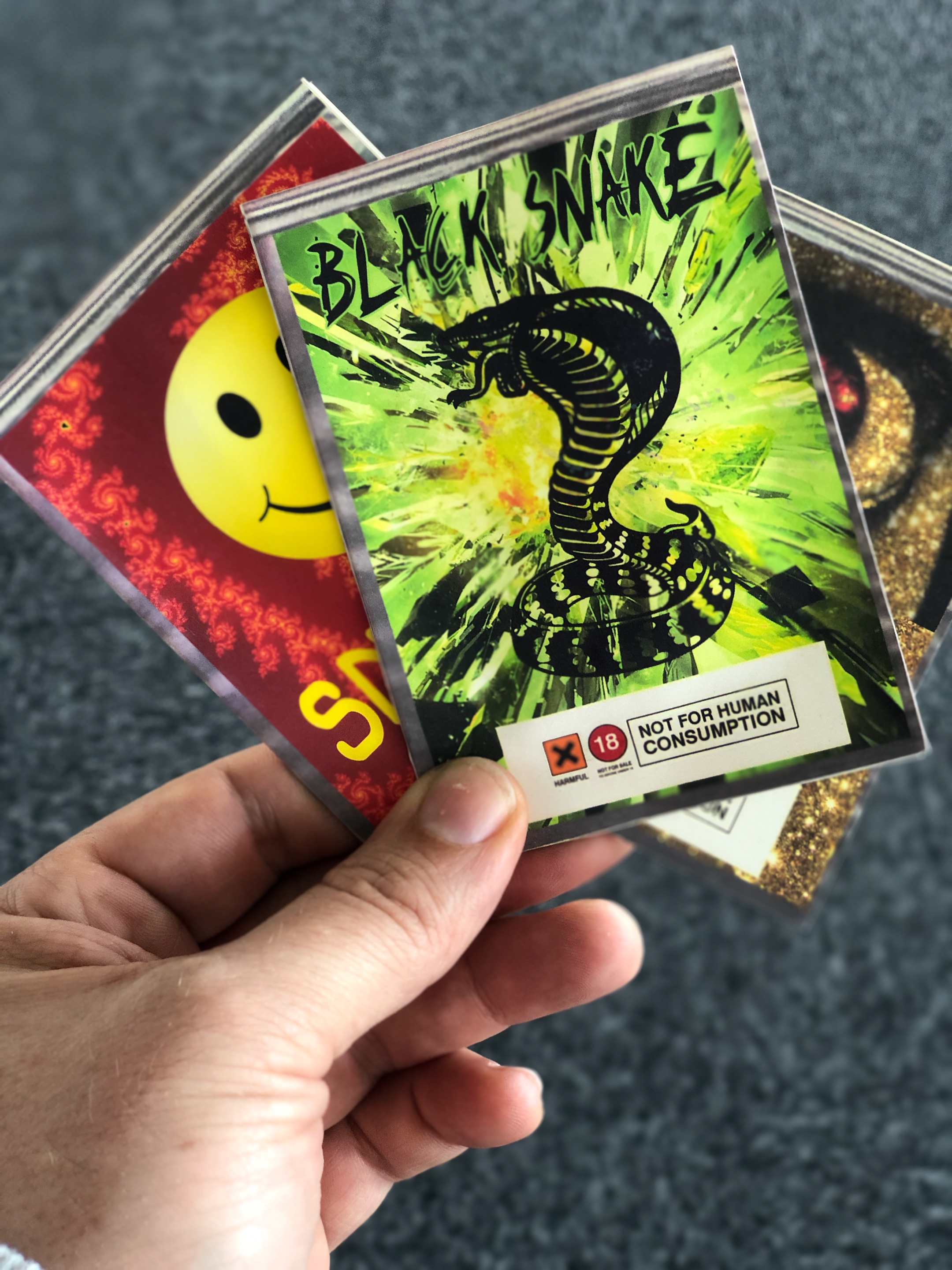 NPS used to be often referred to as ‘legal highs’. There are two pieces of drama in One 2 Many, the first is a montage of different scenes around alcohol whilst the second is a short drama around NPS and cannabis.

‘Legal Highs’ are not in fact legal

Until 2016 these substances were only legal because the manufacturers kept changing the formula so it took legislation a while to make them ‘illegal’.

New stronger legislation was introduced in 2016 which made it an offence to produce, supply and offer to supply any substance intended for human consumption that is capable of producing a psychoactive effect.

The maximum sentence is 7 years’ imprisonment. NPS still pose significant risks to young people with Office of National Statistics figures released in August 2019 reporting 125 deaths from NPS, double that of the previous year.