This is an error

How Loudmouth Sessions Raise Awareness of Sexual Abuse and Violence

Sexual Abuse and Sexual Violence Awareness Week is taking place from 3rd February – 9th February, so we thought we’d share with you a bit about our work on sexual abuse and violence. 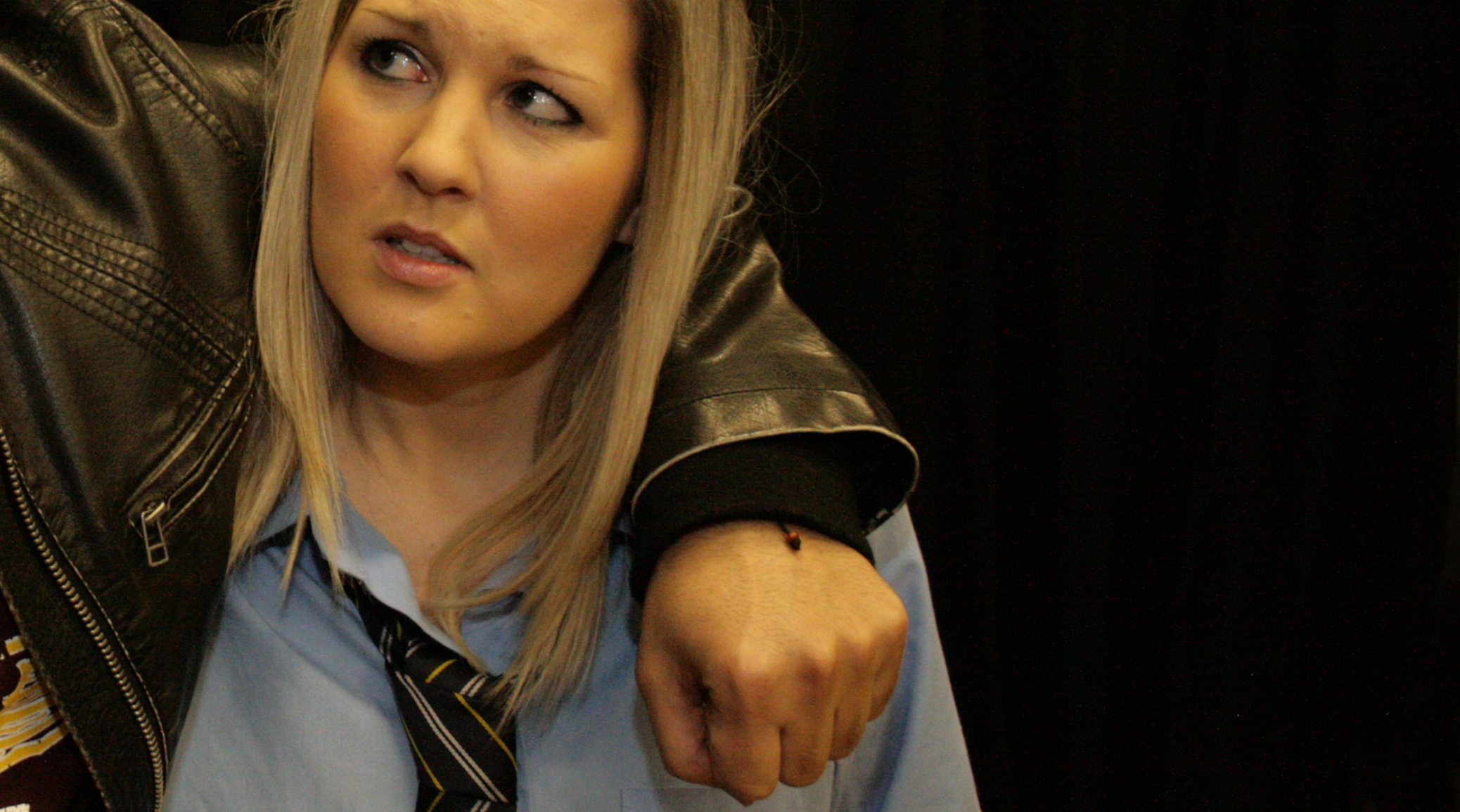 The Safe Young Lives 2015 report showed that relationship abuse is higher in teenagers than any other age group. One in three girls (31%) and one in six boys (16%) aged 13-15 reported some form of sexual abuse within their relationships.

Our domestic abuse programme, ‘Safe and Sound’, addresses the many different forms that abuse can take in teenage relationships. The drama follows a relationship in which 16-year-old Sian is abused physically, emotionally and sexually by her older boyfriend Zac. The young people then get a chance to talk to the characters directly, gaining perspective on how a victim of sexual abuse might feel, and using their voice to challenge Zac on his misconceptions of consent.

In the follow up workshops we explore other abusive scenarios, including a female perpetrator emotionally coercing and manipulating her boyfriend into agreeing to have sex. This is a great chance for the young people to see that boys and men can be victims of sexual abuse too. 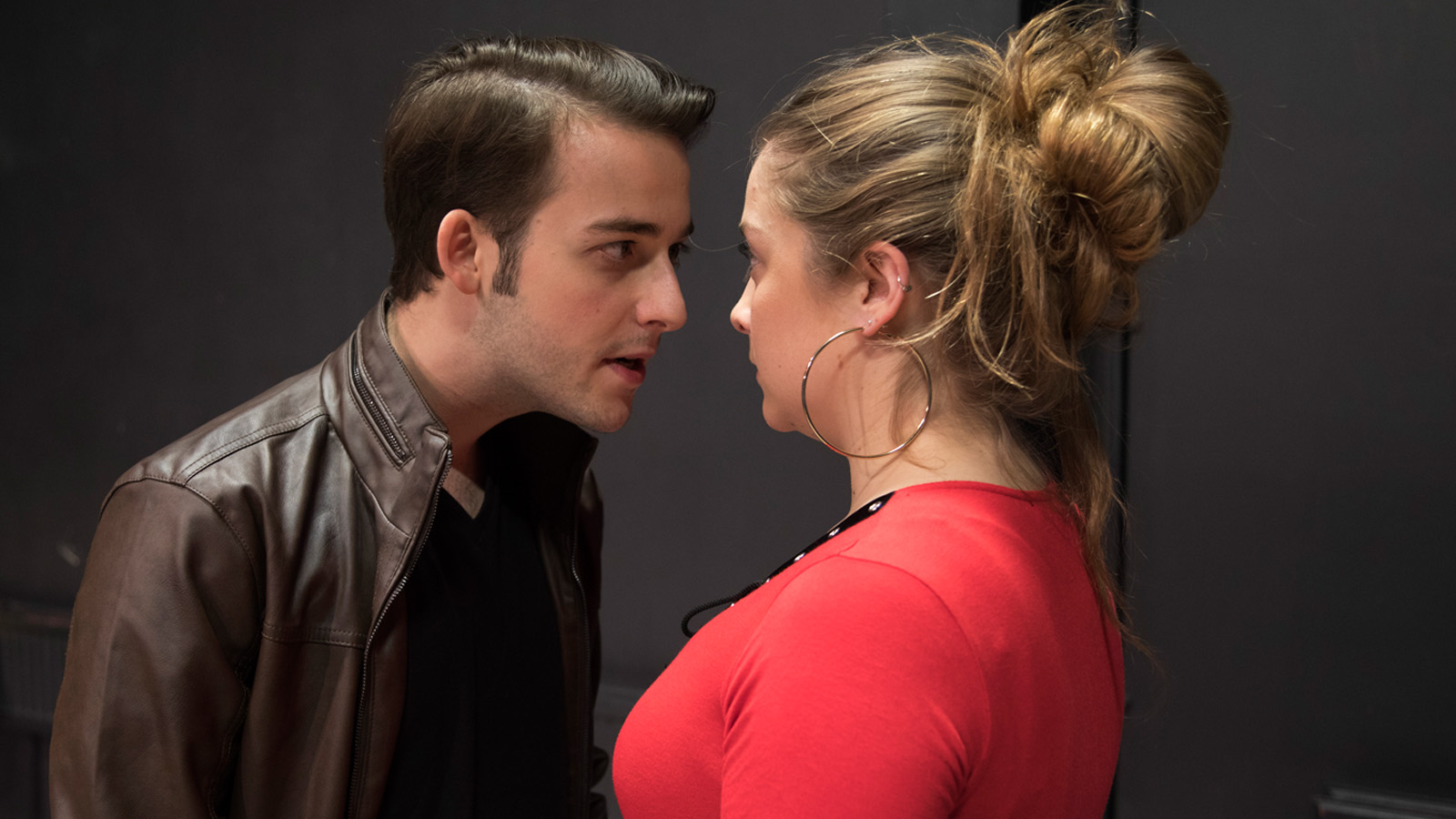 Another type of sexual abuse and violence that we explore in schools is Child Sexual Exploitation. We look at this, alongside other types of child exploitation, in our ‘Working for Marcus’ programme.

In the main drama we follow 14-year-old Caz as she is groomed and sexually exploited by older man Marcus (posing as her boyfriend) and his friends.

Speaking directly with Caz after the drama helps the young people to understand why it was so hard for her to escape the abuse, and how Marcus was able to manipulate her into thinking it was love.

We then address victim blaming in the follow up workshops, which is a great opportunity for the young people to explore the language often used to blame victims for their own sexual assault, and then flip the language to blame the perpetrator instead.

Working for Marcus also covers other forms of child exploitation beyond CSE including trafficking and human slavery with a section specifically on criminal exploitation and youth violence. 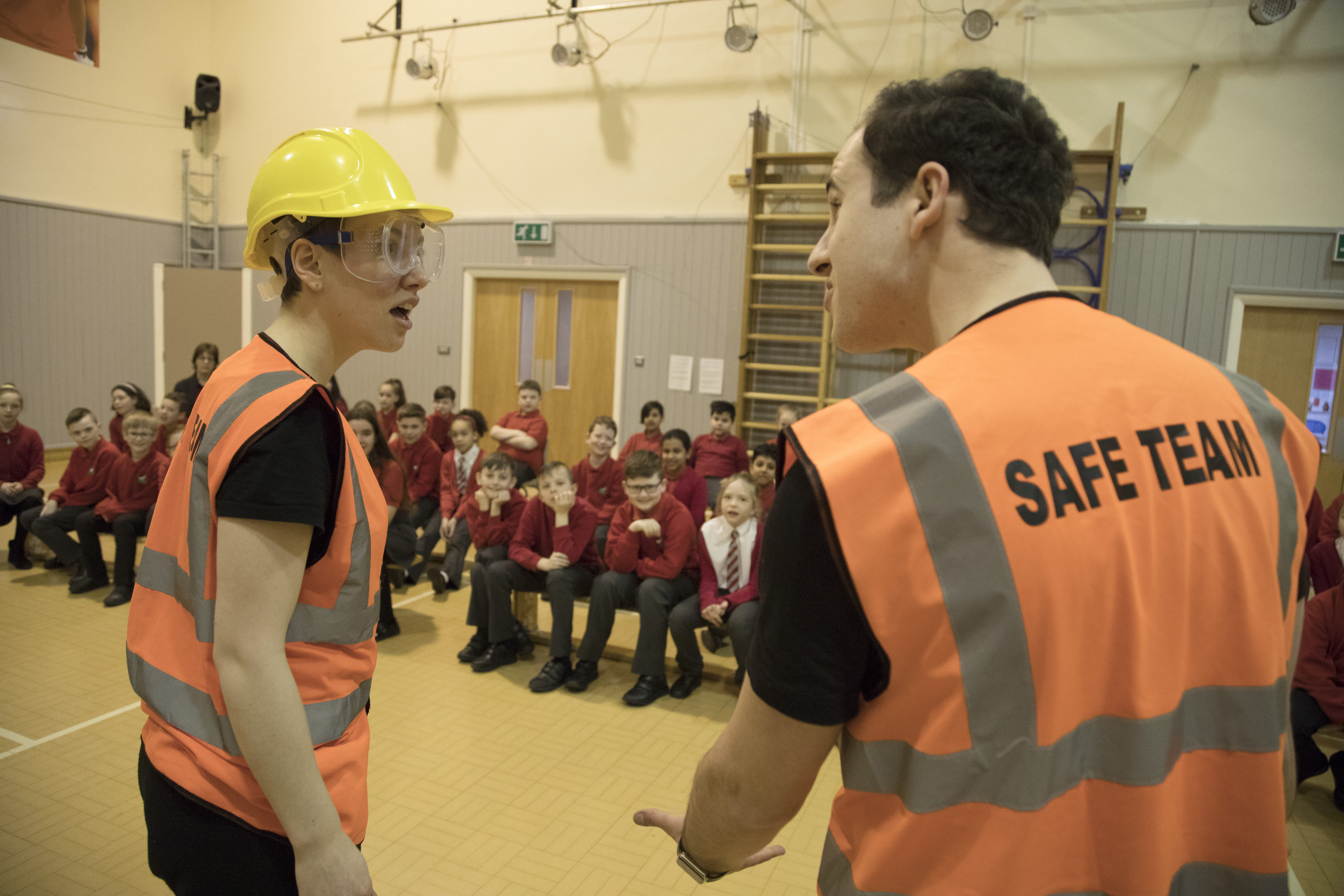 Loudmouth offer other programmes which can be very useful in building a whole school approach to tackling sexual abuse and violence.

Our sexual health programme, Trust Me, looks at how young people can approach sex in an emotionally healthy way, whilst also exploring the dos and don’ts of consent.

For primary schools, we have Helping Hands, a programme which helps children identify the early warning signs of abuse, including sexual abuse and child sexual exploitation.

As you can see, raising awareness of sexual abuse and violence is a big part of what we do here at Loudmouth, giving children and young people the tools they need to have healthy, happy, safe relationships.

If you want more information on the work Loudmouth do with children and young people, check out our website here, or give us a call on 0121 446 4880.

Get your dates in the diary

We are now booking our RSHE/RHE theatre in education programmes for the 2022/23 academic year.